A year after the legislation allowed the disaffiliation of the AFAP: the latest statistics

February 2015 marked one year since the implementation of Law No. 19,162 that came into force on February 1st 2014 and allowed users of the pension and retirement mixed system to disaffiliate from the Pension Fund Administrators (AFAPs for its acronym in Spanish).

In the last 12 months, a total of 8,098 people chose to disaffiliate from the AFAPs in order to return to the old pension scheme.

However, of the 8,098 users who disaffiliated from the administrators, 6,219 did not leave the mixed system, that is to say, their accounts remain open. These citizens may resume their contributions to the AFAPs if their salaries go above the established limit, which is currently $39,871.

The other 1,879 individuals chose to disaffiliate from the AFAPs as they were 40 or older when the abovementioned contribution system was established.

A total of 31,086 people scheduled meetings in the last 12 months to seek counsel on what kind of system would be more convenient for them. Nevertheless, of those 31,086 people, about 21,631 did not meet the 90 day deadline which is the stipulated time limit for rectifying the affiliation situation to the AFAPs. In all the cases the procedures were filed and, thus, they continue to contribute to the AFAPs.

These people will only have one more opportunity to receive the counseling of the Social Welfare Bank (BPS for its acronym in Spanish) and to choose between the two types of retirement plans.

Even though the amount of disaffiliations is less than expected, BPS authorities have stressed that users acted very rationally, and have also emphasized the fact that age ranges defined the consultations that were made. While people around the age of 50 showed interests in defining their retirement situations, people around the age of 40 did not, as they saw retirement as something remote.

What is important about this new law is that it provided citizens the possibility to analyze their situation and also to know how they were making their contributions. With the acquisition of this new right, STATUM is once again part of the creation and implementation of tools capable of positively intervening in the new necessities of society and the state agencies.

The right to seek counsel on each particular situation specifically encompassed three groups: first, those who affiliated by choice and wished to leave the AFAP system, which were workers who were 40 or older by April 1996 (year in which the mandatory individual savings regulation was introduced). The other group is made up by those who chose the mixed system (AFAP and BPS) allocating 50% of their salaries to the AFAP and the other 50% to the BPS. These people may revoke the mixed contribution if they are between 40 and 50 years old. The third group includes other groups that for some reason were forced to affiliate and, consequently, their economic situation may be compromised because of the AFAPs.

In order for users to know which of these systems is more convenient for them, it is necessary to carry out an analysis of the professional careers of those affiliated and also a simulation capable of projecting the possible benefits the workers could obtain with each system.

The deadline to receive counseling from the BPS and to consult the convenience of each system in particular is set for January 31st, 2016. 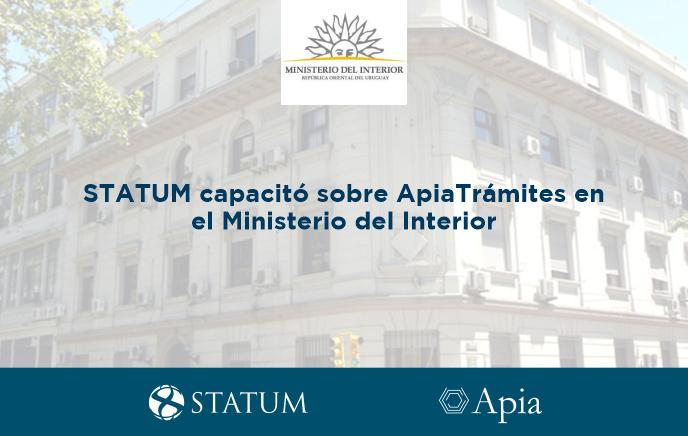 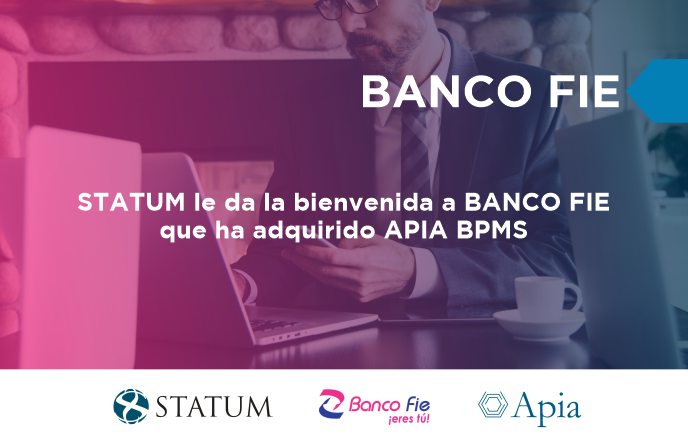 STATUM welcomes BANCO FIE that has acquired A ... 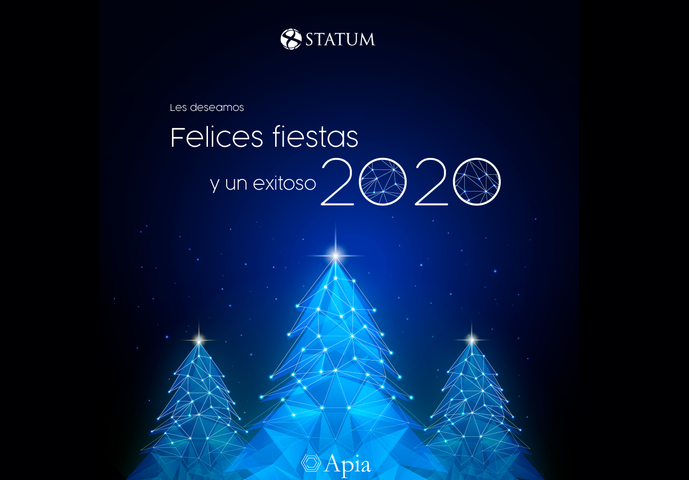 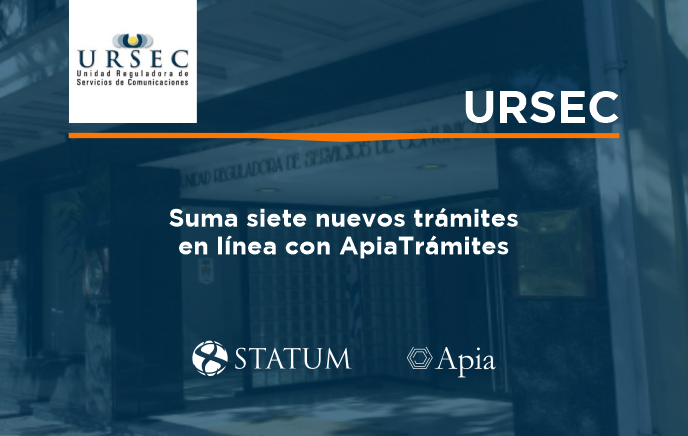