President Tabaré Vázquez noted that more than 1,380 online transactions can be made in the state.

The president emphasized the technological development of our country and stressed that the number of online procedures continues to increase. His participation took place on Thursday, June 20, at the opening of the First Ibero-American Business Convergence Meeting.

In that case, the head of state indicated that Information and Communication Technologies (ICT) are the area of ​​greatest dynamism, development and growth, together with artificial intelligence.

The latter in particular consists of creating theories and algorithms aimed at the simulation of intelligence, in an attempt to represent the behavior of natural systems and fundamentally human behavior through various devices.

In this regard, he said that this is a discipline of great importance for the agro-exporting countries, which should "delineate their income policies to the markets in relation to the meat produced in the laboratory or the meat of vegetables".

The President of the Republic reviewed the achievements of Uruguay in digital, his words in the First Ibero-American Meeting of Business Convergence were:

"Uruguay has a computer for each student, who receives it free of charge with the Internet connection, and has at his disposal material for the study of robotics, sensors of physics and chemistry, drones, mathematical platform., Among other instruments", He said.

Fiber optic was installed "in 90% of homes in the country, and the connection capacity has increased 200 times in the last decade".

At the same time, Uruguay connected with the United States, through an underwater cable.

The president emphasized that one of the largest data centers in Latin America was built, and the commitment to digital inclusion in the implementation of the Ibirapita Plan was doubled.

Another highlight was that Uruguay is part of the D9 group of the most advanced nations in the world in digital development and governance.

Regarding the State, he said that "online procedures were encouraged and more than 1,380 available."

Vázquez raised as a challenge "generate public policies focused on the future" and stressed that public investment is necessary for the development of scientific research. 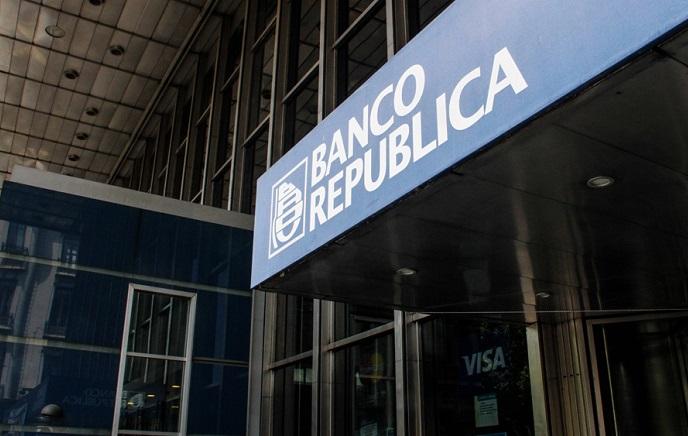 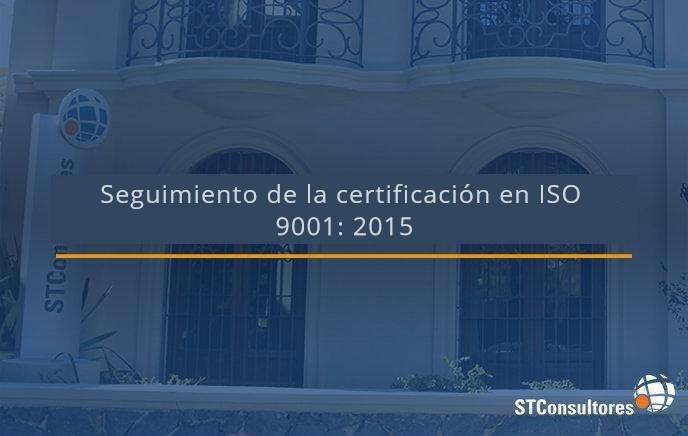 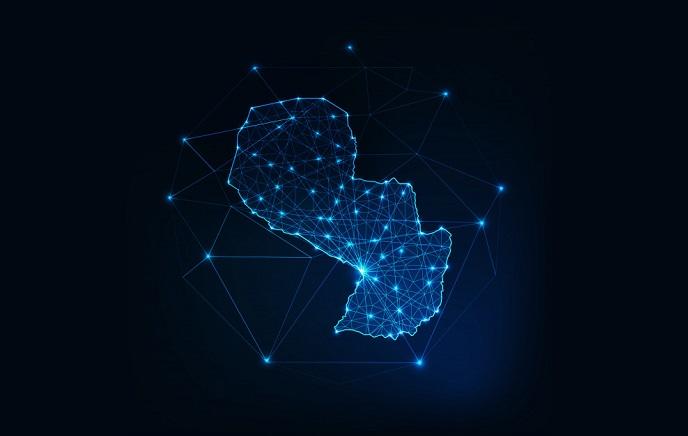 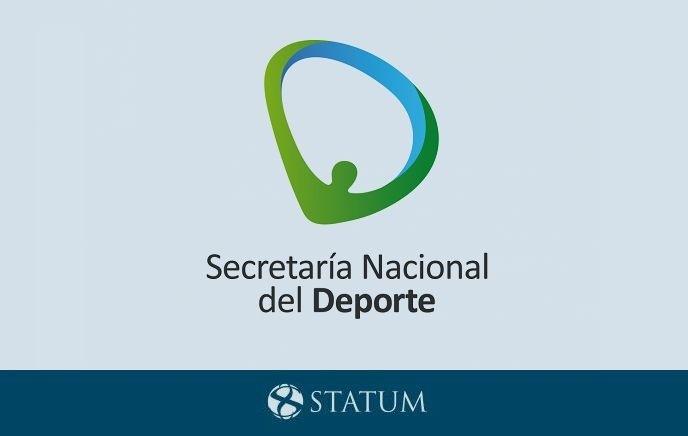