On September, 2014, a conference was held in the Conference Hall of the Bank of the Eastern Republic of Uruguay (BROU for its acronym in Spanish) where the new figures regarding the implementation of Electronic Government in Uruguay were made public. It was also announced that such figures place Uruguay in a top position at regional level, according to the 2014 UN e-government rankings.

The event was attended by the then President of the Republic, José Mujica; the UN Senior Advisor on Electronic Government, Mr. Jonas Rabinovich; the Deputy-Secretary of the Presidency of Uruguay, Dr. Diego Canepa and the AGESIC Executive Director, Eng. José Clastornik.

According to the 2014 edition of the United Nations E-Government Survey, our country climbed 24 positions from the previous edition in 2012. Uruguay also occupies the first place at regional level, the third worldwide in terms of e-participation and the fourteenth regarding e-services among 193 countries.

Through the web, citizens can digitally access 100% of information regarding procedures, and 70% of them can be initiated electronically, which means that a total of 300 procedures can be entirely carried out though the net. The aim is to achieve this in 17000 procedures.

In addition, more than 80 services have been created for information exchange between public agencies, thanks to which 38,000 daily consultations and transactions that used to consume citizens’ time and resources were eliminated. Along with this accomplishment, all the planned standards regarding active information transparency where met.

The aim that all ministries adopt e-government by 2014 was carried out according to plan, it having been adopted in 90% of the ministries.

In the words of former President José Mujica, "For the common man, e-government means the possibility of not having to go to the counter. To tune up all this machinery in order for it to respond to our needs is no easy task. This is why I am thankful. This was not achieved in a few months, this takes years of work."

The Deputy-Secretary of the Presidency of Uruguay, Diego Cánepa, added that these data “are an example of the state reform (…) that speak objectively of the changes that we have made.”

The Executive Branch has expressed its willingness to continue developing e-government through AGESIC since 2005. However it was in 2010 that e-government was defined as a tool to transform the Uruguayan society.

Let us remember that in 2009, STATUM won the tender to provide an implementation tool and methodology for the Administration of Document Management and Business processes statewide. For this reason, it is a great responsibility for the company to take part in this major transformation that involves the entire Central Administration of Uruguay.

The provided data show the great impact and reach that the Apia platform has achieved. It is also important to add that this is not an entirely technological matter, but that it also involves the citizens’ habits, their perceptions regarding time and space, the new social relations established in bureaucratic processes, the political factor in the commitment for information access and transparency and, in short, the way in which STATUM has been capable of producing an exceptional technological platform for solving more complex public issues within its community. 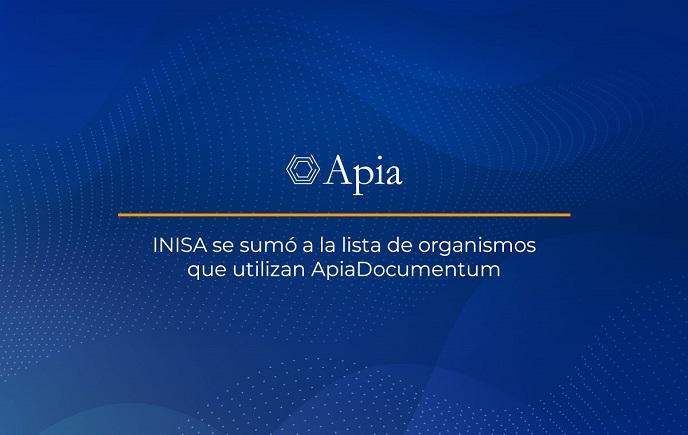 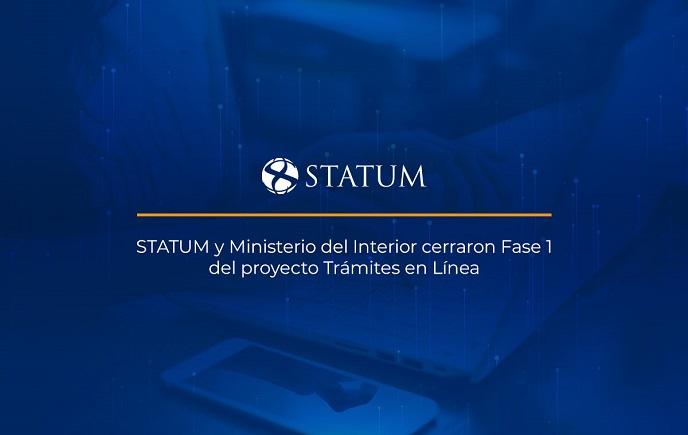 STATUM and the Ministry of the Interior close ... 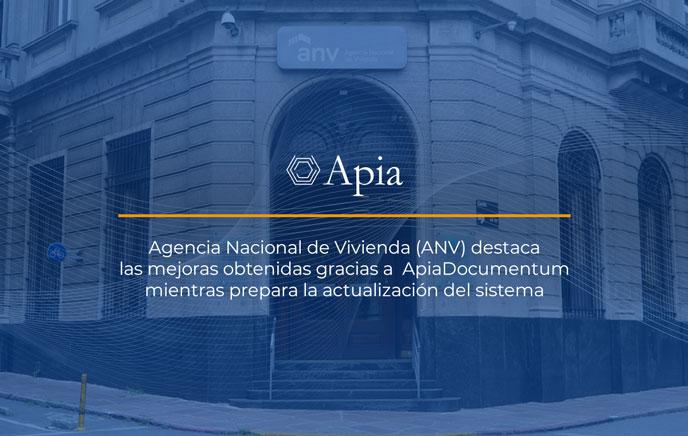 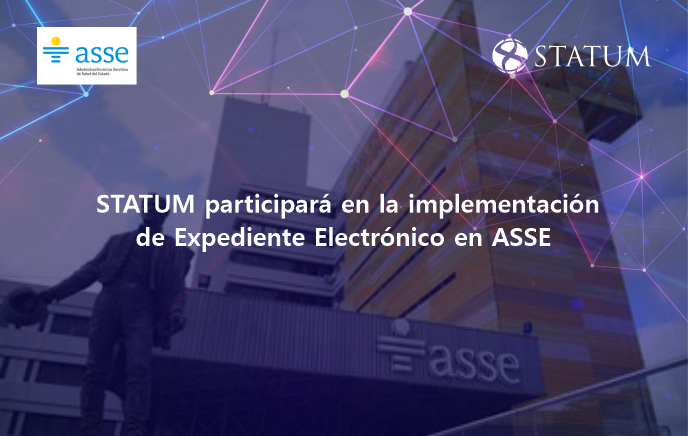 STATUM will participate in the implementation ...