The official launch of ApiaDocumentum 2.0 was made


Authorities reviewed the achievements obtained in the way of the government's digital development thanks to the use of the tool developed by STATUM.

On Thursday, October 25, the official launch of ApiaDocumentum 2.0 was made, a product developed by STATUM designed to manage files, documents and workflows, supported electronically, with the aim of promoting the digital development of the government in the Uruguayan State and achieving transparency and democratization of information.

The ceremony took place in the Assembly Hall of the Executive Tower with the presence of the Product Manager and Coordinator of the implementations Darío Silva and the Coordinator and Project Manager Rodrigo Goñi, who reviewed the evolution of the tool and the process implemented in each one. of the organisms to date, concluding that ApiaDocumentum 2.0 is the system that complies with the interoperability standards defined by the Agency for Electronic Government and the Information and Knowledge Society (AGESIC) and that can be managed through the Platform of Electronic Government (www.trámites.gub.uy).

For his part, the Incident Management Technician Raul Velo detailed the future plan of implementations to be carried out in 2019, which includes the survey of needs, migration of data in the agencies that already have Apia and training. Also present was Gustavo Garcén, manager of the Information Systems Division, who thanked all those involved in the path traveled from the origins of the project; and Iván Pereyra, responsible for Functional Tests, who listed the operational tasks that the team performs daily.

Version 2.0 of ApiaDocumentum is characterized by offering the user a friendlier design, with an aesthetic more similar to what is found in a web browser: tab functions, qualification and selection of content, query filters, generation of trees records, among others. This already integrates workflow technology, process definition, graphic and declarative forms, document management, digital signature, chat, functional monitors, reports, indicators and performance monitors.

Until the first semester of 2018, the use of the tool resulted in more than 2.3 million files and more than 18 thousand users who use it to streamline their daily operations. Since 2009, the year in which the project began with the incorporation of the Ministry of Industry, Energy and Mining (MIEM), ApiaDocumentum has had a remarkable growth. This unit, for example, has generated almost 90,000 records since then and has registered more than 560 users.

At the event, special mention was made that AGESIC is the first state agency to incorporate ApiaDocumentum 2.0, recently followed by the Office of Planning and Budget (OPP).

In the activity were also present directors and authorities of organizations such as the National Institution of Human Rights (INDDHH), Ministry of Economy and Finance (MEF), National Housing Agency (ANV), Electoral Court, General Directorate of Casinos, Ministry of Industry , Energy and Mining (MIEM), Social Security Bank (BPS), Departmental Board of San José, Institute of Children and Adolescents of Uruguay (INAU), National Administration of Public Education (ANEP) and Ministry of Labor and Social Security (MTSS) ), among others. In addition, current and future users of the system and interested in the growth of the Electronic File participated. 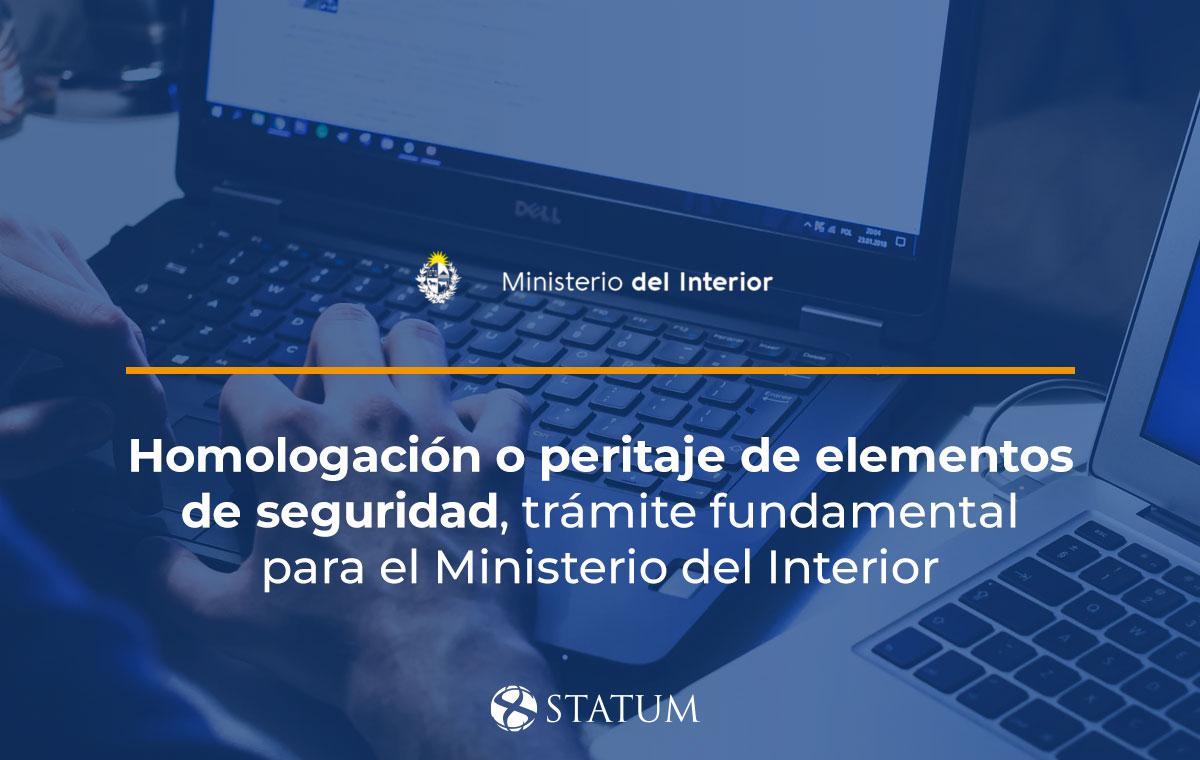 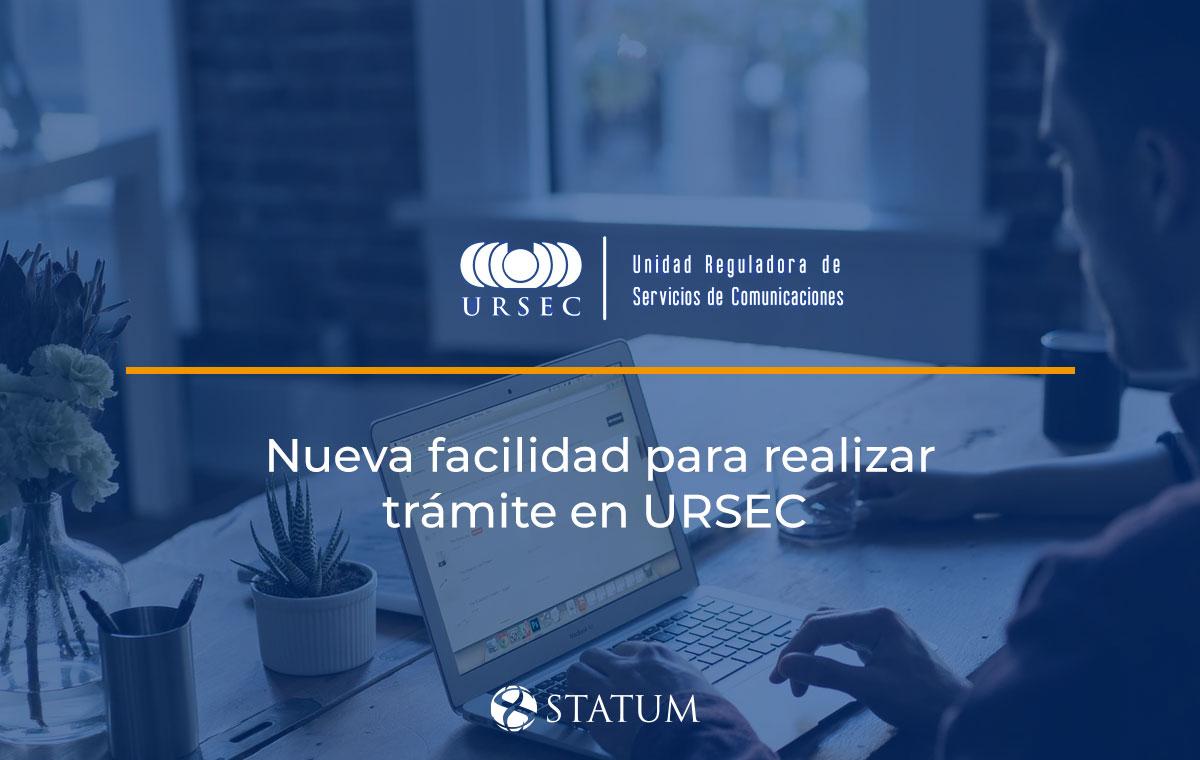 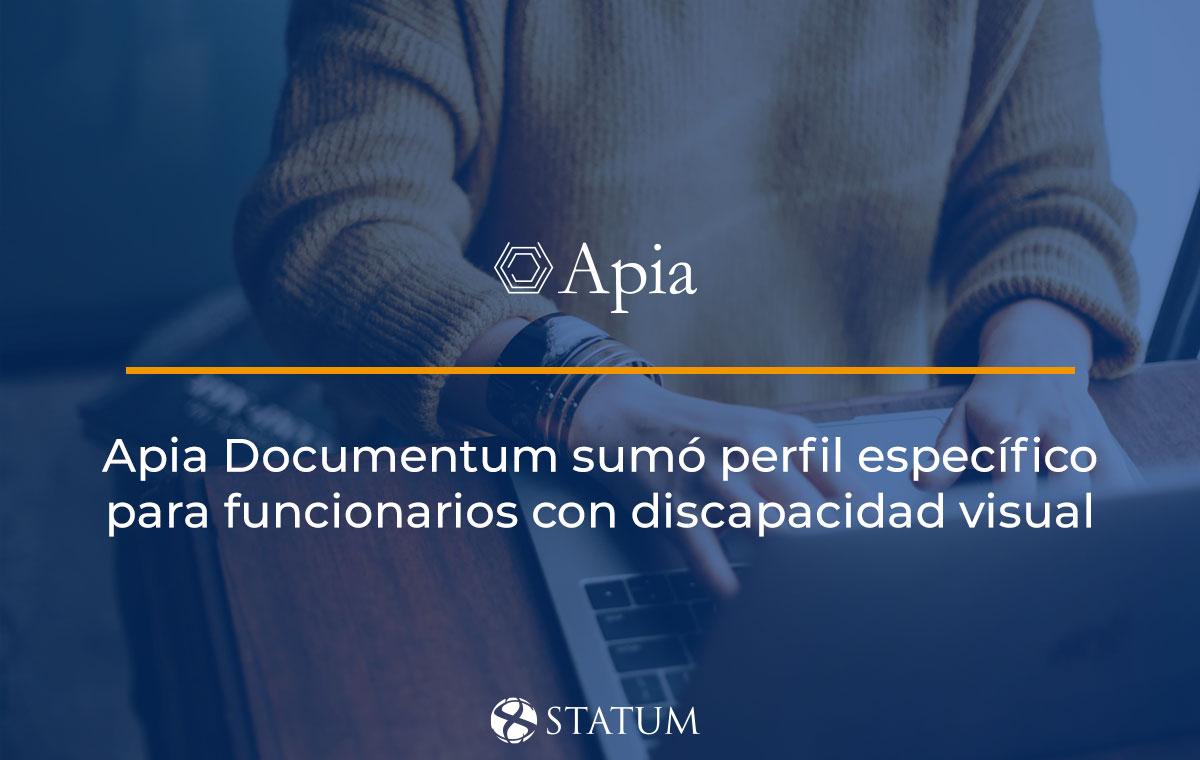 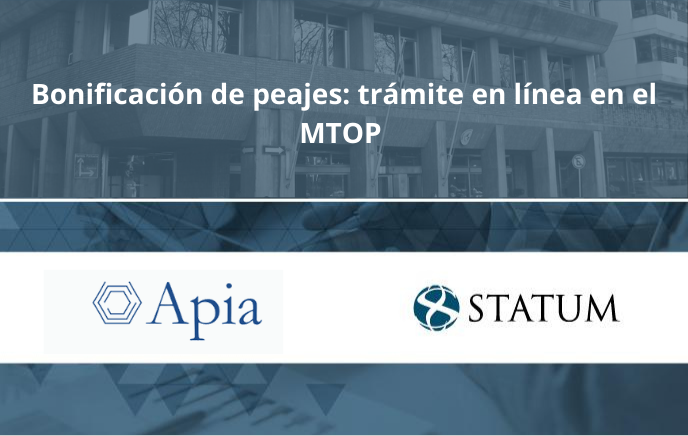