For the realization of the project, the management of change was essential with the training of officials through their peers.

STATUM and the Social Security Bank (BPS) successfully completed the migration of all the electronic files of the organization to the latest version of ApiaDocumentum by achieving a total renovation of the software architecture, the computer equipment and, fundamentally, by promoting management of change among officials.

Rodrigo Rodríguez, manager of this project, said that a "super demanding" plan was drawn up that culminated in April 2021 "without pain": a system that is stable after putting into production and operated by a staff that was "empowered" by the officials themselves who joined as "promoters of change."

This is how Rodríguez explained it: “The project implied changing the entire architecture; It was migrated not only at the software level, but also at the hardware level; therefore, I was giving it an injection of complexity for two. It was achieved with a multidisciplinary team, with a great contribution from the BPS and an absolute empowerment and commitment and with a great contribution from the STATUM team with the knowledge of the platform, installation and migration ”.

The project manager indicated that the new ApiaDocumentum version implies faster processes and with a better performance than what was had compared to the version that was used exactly a year ago.

A key to the success of the project in Rodríguez's opinion was working with the team of "promoters of change." These are officials who have volunteered for the training of the rest of the users. “We did not go to the hierarchies to have corporate weight, but we empowered the people. This reduced the questions that came to the help desk or support and contributed to the successful start-up, ”said the head of migration for BPS.

The person in charge of managing the field was Gabriela Ferreira, who pointed out that the strategy was based on the "decentralization" of training so that it could be done correctly throughout the country. 40 promoters of change were trained who replicated the training in all offices, reaching a workforce of more than 3,500 employees.
“The context of pandemic and teleworking played a lot in our favor because the (geographical) gap was bridged and it gave us equity. Those promoters of change were a great key to help us deal with resistance”, expressed Ferreira.

However, she commented that the resistance was not compared to that experienced in the BPS in 2012 with the arrival of the electronic file system, which can be seen as a “traumatic event”. Years later, for the migration to the newer version of ApiaDocumentum, the officials had already learned "the gymnastics of change".

The previous version of ApiaDocumentum had a satisfaction higher than 85% and for Rodríguez it was essential to achieve similar levels. "We had the stick up and we did it," she concluded.

ApiaDocumentum provides electronic support for all the records of the organization. Today it is even used in areas where it was not originally intended, such as shopping and resolutions.

ApiaDocumentum is a solution designed to manage files, documents and workflows, supported electronically. Its objective is to eliminate paper support, improve the quality of the service and achieve the transparency and democratization of information. 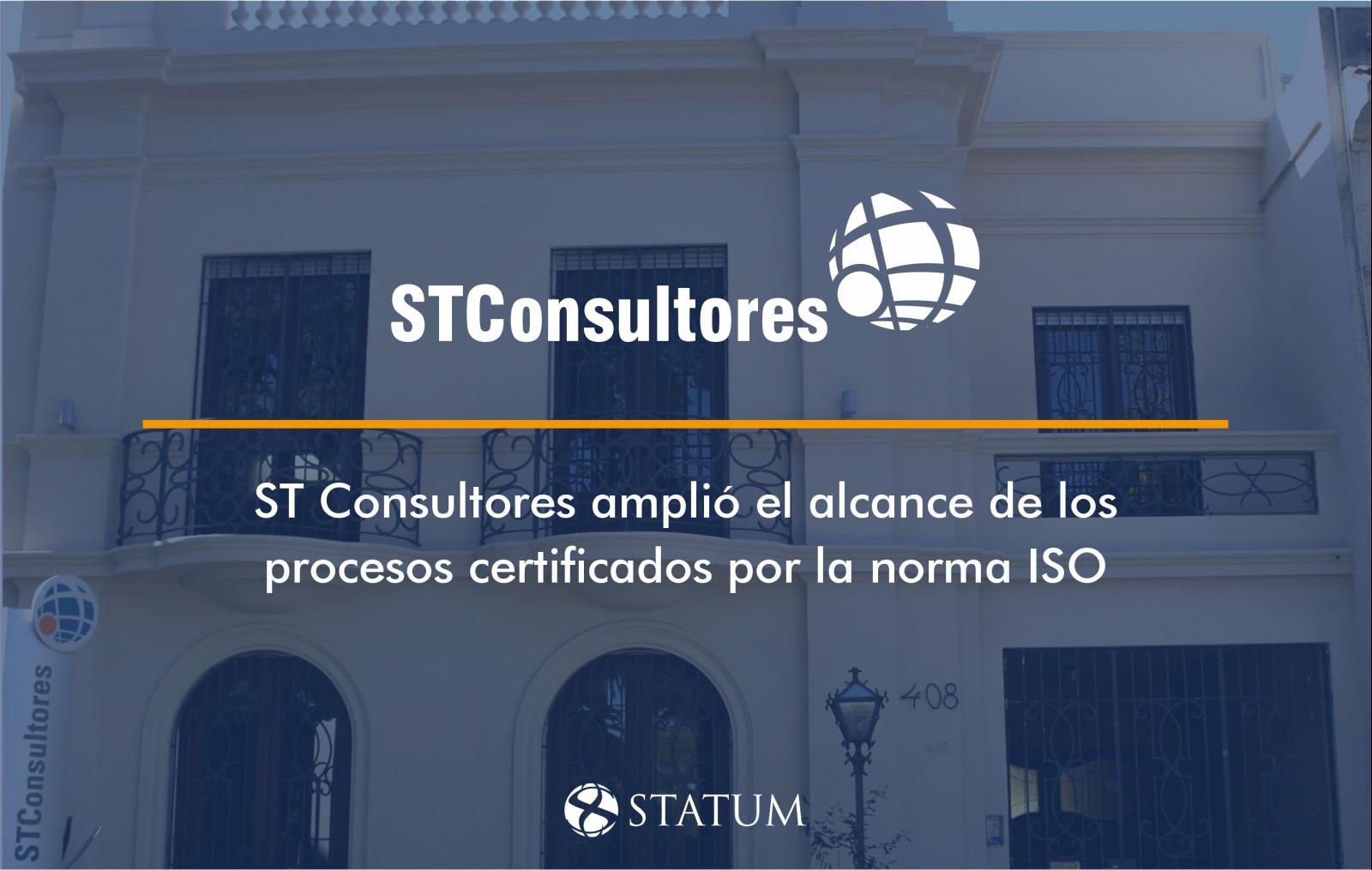 ST Consultores expanded the scope of the proc ... 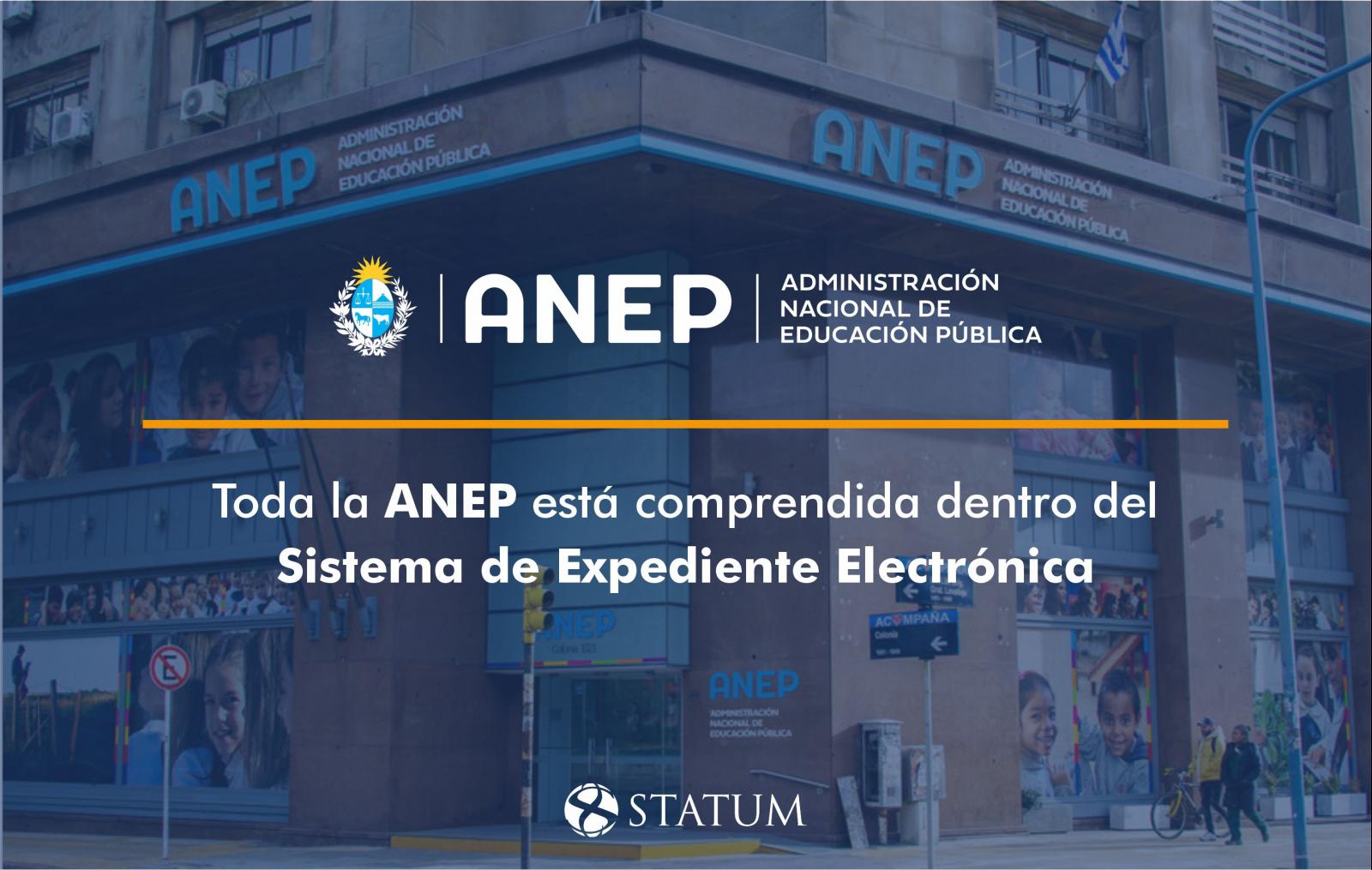 The entire ANEP is included within the Electr ... 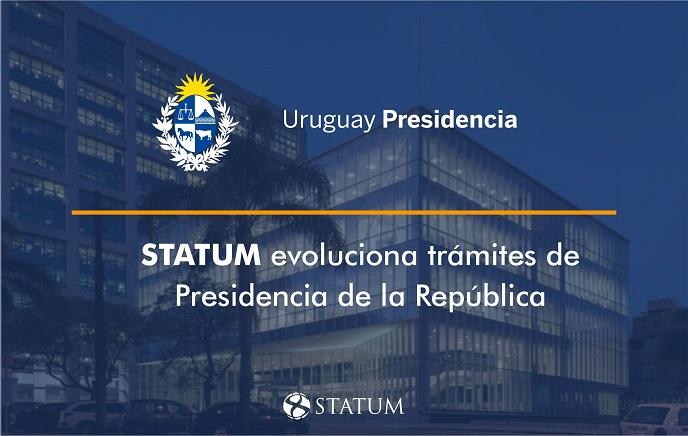 STATUM evolves procedures for the Presidency ... 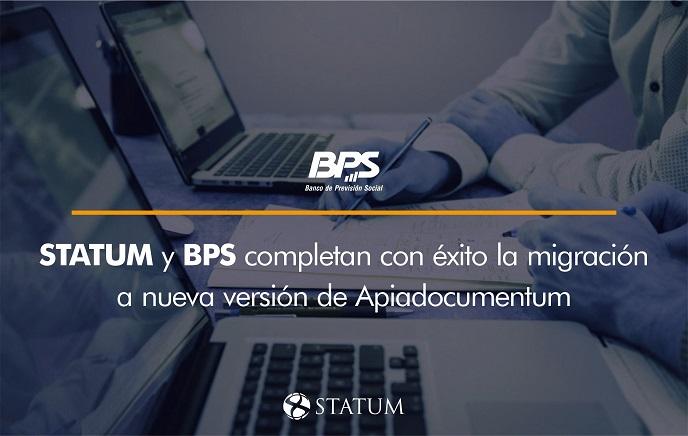