Since 2013, Statum has cultivated a relationship with Uruguay's National Public Education Administration (ANEP), which has acquired its technology to adopt the electronic record system that is used by more than 3,800 people.

Until 2013, ANEP, which is the state agency responsible for planning and managing the country's public education system, used paper-based processes, which caused inconvenience to track and follow them.

The idea conceived by the authorities to stimulate an electronic government seeks a closer link between the individual and the governmental bodies, added to a good internal functioning thanks to the support of technology.

Another drawback they presented was that, when their files wanted to move from one public body to another, it was very difficult to do so through traditional channels.

Before reaching an agreement with Statum, ANEP had an official from the Inter-American Development Bank, who was in charge of creating and operating the system. The authorities began to understand that if they wanted to have an ecosystem “that transcended time”, and could expand in each of the organisms that made them up, they should have a quality service.

As ANEP's mission is to educate and not to be a “software factory”, finding a platform that could achieve its objectives in an affordable and powerful way was an imperative. “We did not have the person with the necessary qualifications to implement that. We are not going to have it in the future either because our objectives are different", he said.

Although some of the consulting firms that offer technologies of this type could be very efficient, Pedro Salvetto, a consultant for the public body, asked Statum if they were interested in participating in a tender to implement an effective electronic government solution. As he had known them since 1998 from other projects, and remembered in detail the company's way of working, he understood that it was a good opportunity. "They were very interested," said Salvetto.

In the call, Statum introduced Apia. Salvetto always knew that it was the best option in terms of price and the functions it provided. In this way, they began a long work with the Uruguayan educational organizations that exist within the administration.

The first milestone was achieved on February 18, 2013. There the electronic file was launched in the Central Directive Council (Codicen), the body that directs ANEP.

The incorporation of the different organisms to the Statum system was progressive over the years. On June 8, 2015, the Education Training Council, which is responsible for training education professionals, adopted Apia.

On November 20, 2018, it was the turn of the Council of Professional Technical Education (CETP-UTU), the main public institution that provides technical-professional education, while on June 1 it was the turn of the General Directorate of Secondary Education. On July 19, 2021, the cycle was completed: the General Directorate of Initial and Primary Education incorporated the Statum technology.

"With this, the entire ANEP remained in the electronic file", said Salvetto.

The consultant's experience with Statum was to integrate them into the ANEP work team to make them participate in the entire process of adopting the new technology. “This was a resounding success in the implementation of the system. It was really great, ”he declared. In fact, the Electronic Government and Information Society Agency (Agesic) took it as a "success story" which it later took as a reference to apply it in other areas of the Uruguayan State.

The great solution they found was to be "where everyone is", added Salvetto. This means that a good part of the State organisms have Apia.

In the future, they plan to continue working together to implement internal processes that they had not used until now.

The implementation brings with it greater transparency and access. Users who use the system can know in which office or place the file is and the last date it was updated.

This system implemented by Statum favors the rapid, automatic and immediate passage from one office to the other. It allows to identify the work carried out and what is pending.

At the same time, it reduces the risk of a file being damaged or lost since the paper is not used and there is a person to transfer the document. This system also creates a greater difficulty in document adulteration.

The benefit is also seen in the costs. Salvetto stated that today "there is no longer a need to print a single paper to send a file." In addition, it has allowed meeting deadlines. One of them is the one established by the law on access to public information, which requires 20 business days to send data to requested by a citizen. Apia "streamlines" and also "gives adequate guarantees" to comply with the request.

Apia provides benefits such as file traceability and productivity analysis. "The assurance that it will not be altered, you can take a paper file and replace it with another. Without any problem. So this is much safer and more reliable”, he said.

This greater traceability also makes it possible to detect who could have made a mistake in the movement of a file. “With the role you make a mistake and suddenly that mistake is not visualized, it is not seen. Here you can make a mistake, but there is the whole plan, all situations can be reconstructed”, added the expert. And, above all things, you can see the productivity of the officials.

Statum technology allows auditing and analyzing whether all procedures are being adequately followed or not. With the Statum platform, ANEP is already interoperating with other state bodies. 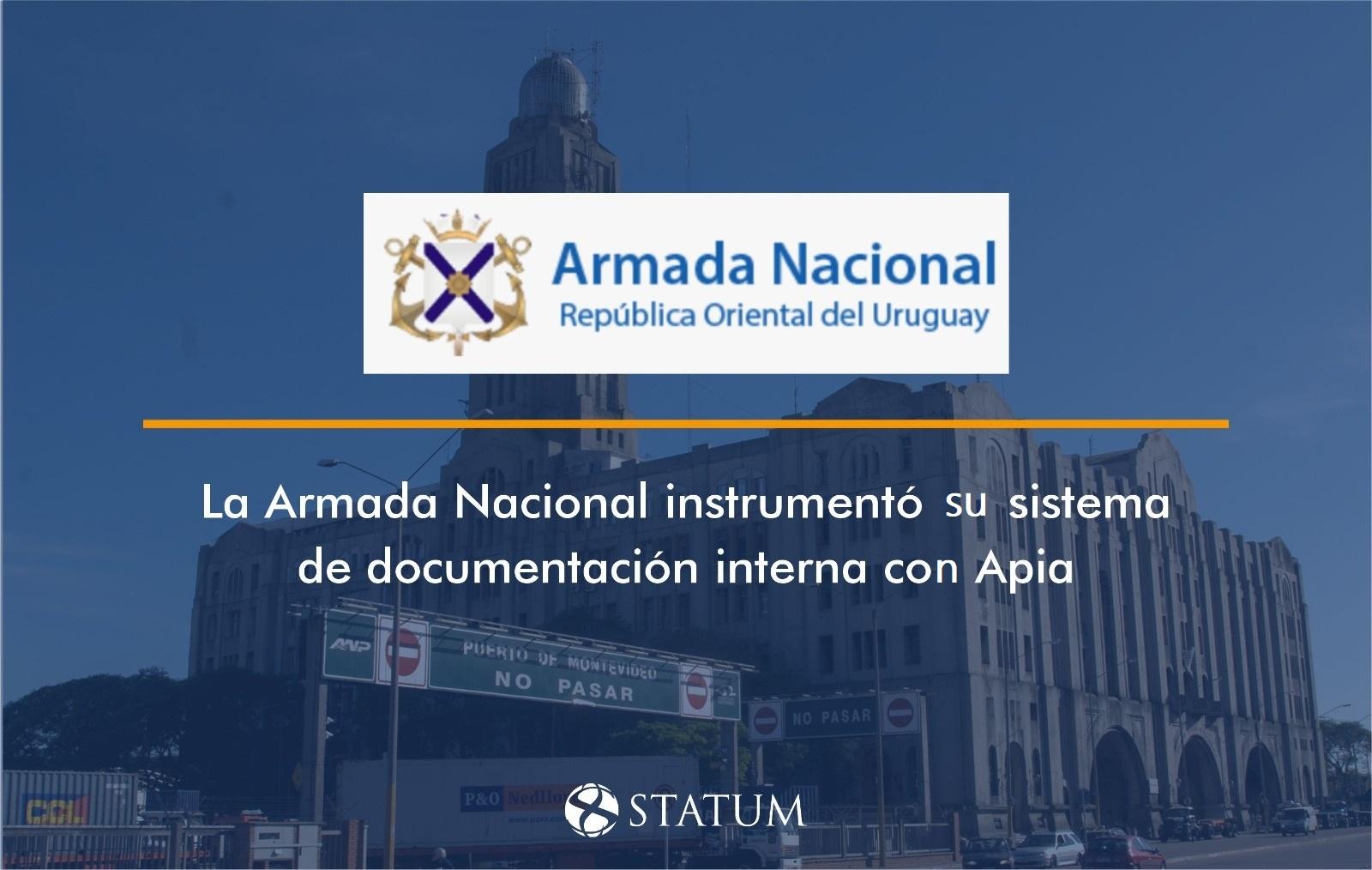 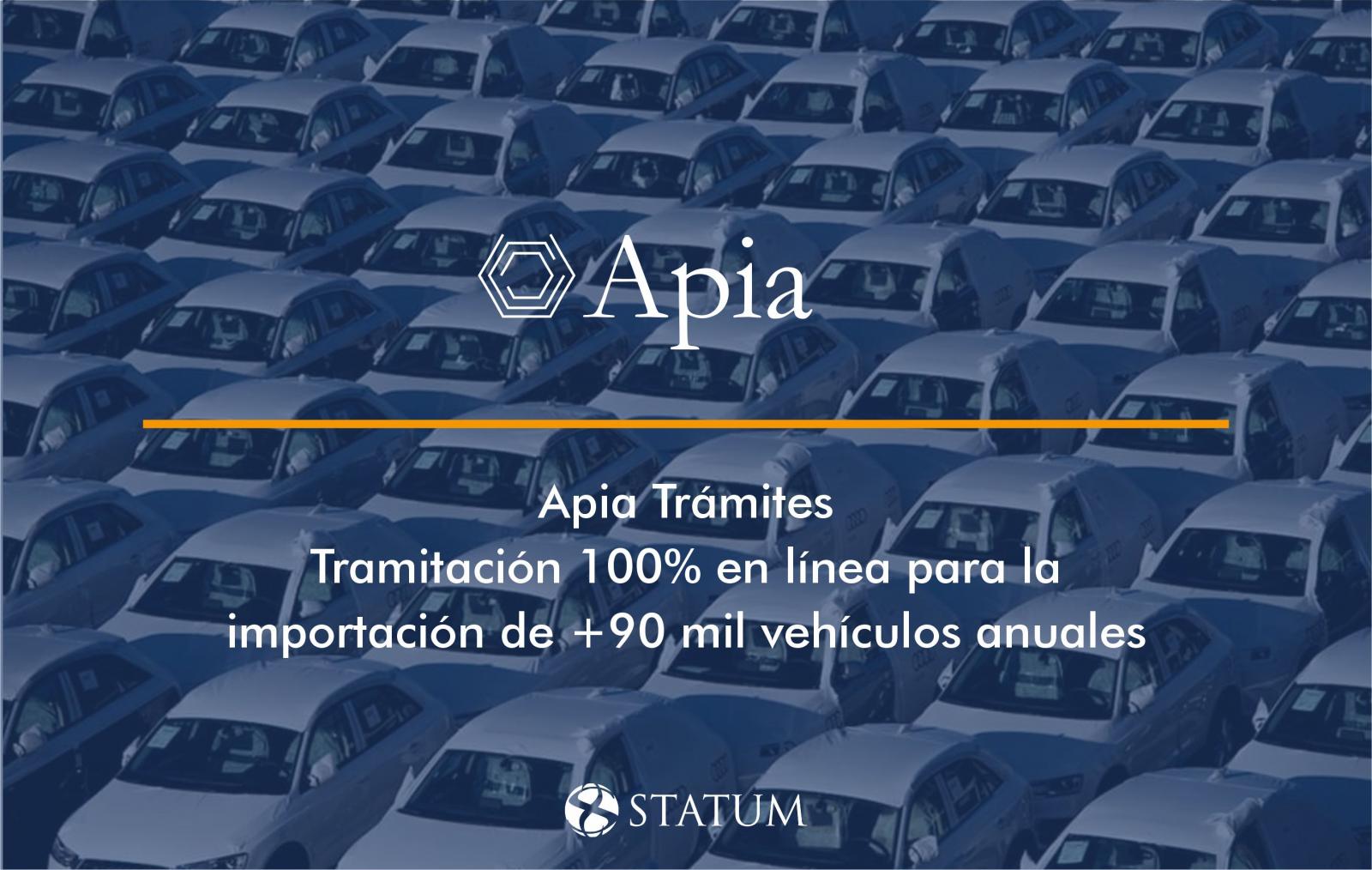 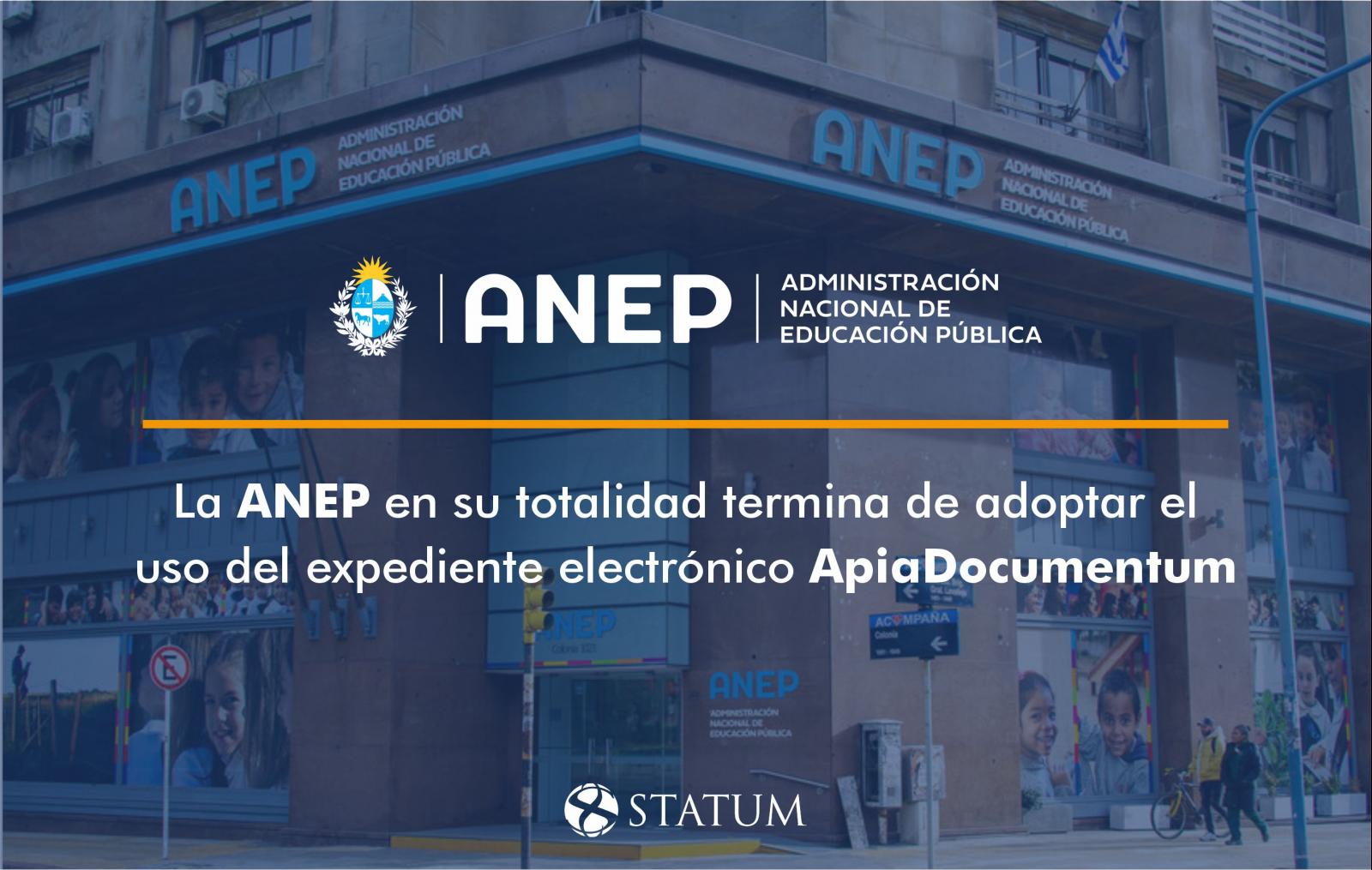 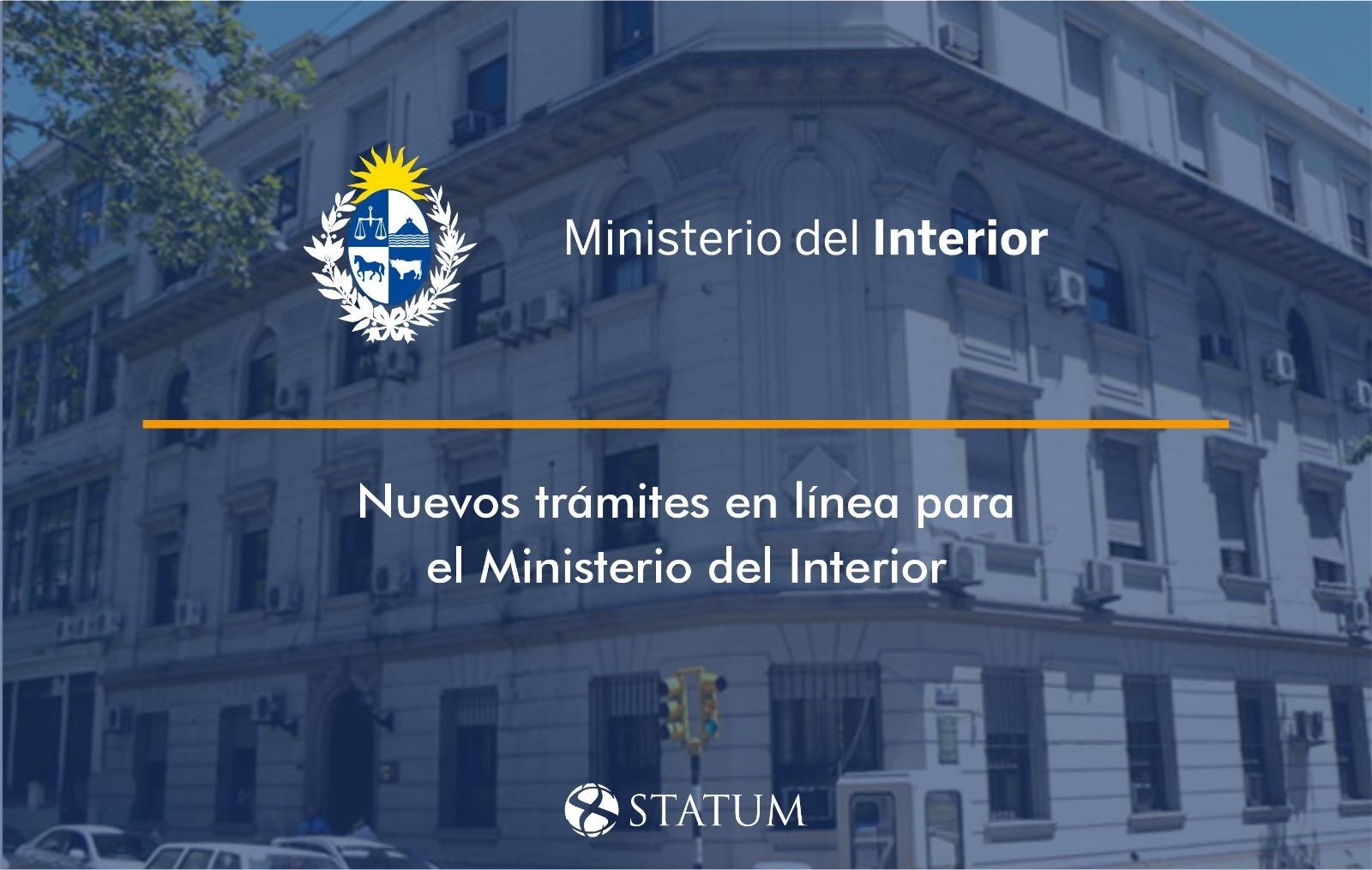