The new version of Apia 3.0.0.5 continues with usability and accessibility improvements, which ease user's experience.

It was developed in six months, between January and June 2014.

Ajax technology is incorporated in forms and business rules. This allows that it is not necessary to load the page, improving speed and waiting times, which is translated into an improvement for the user.

Apia social. It is social network similar to Twitter, where users write comments that are visible for suitable people, with the aim of sharing useful work information. Channels are defined based on: task, process, group, environment or user, and only people that work and have access to any of those levels can comment.  Besides, an RSS channel is incorporated, which provides the possibility of subscribing to levels/channels news from a mobile device, through Apia.

It is possible automatically generating a panel for any query that can be added to a Dashboard. Its parameters will be the amount of data to show and user filters added to query.

Administration buttons are highlighted according to elements selected. This means that when entering a functionality, user will be “Create” button highlighted, but when selecting an element, “Modify” button will be highlighted. The benefit is greater usability, it suggests the action and anticipates user needs.

Apia Command. It is possible calling an Apia web service in order to interact with the browser of a user that is working. This is so that the external system can send commands to Apia. For instance: a call is transferred to a person and at the same time, that person sees a screen in Apia with information regarding the person that is calling. It is also possible that a person that is working on a task can send it to another one that is logged in and that this second person can open it in his screen. 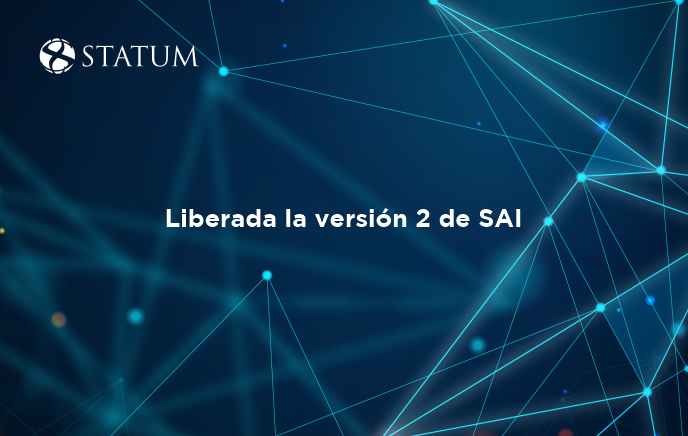 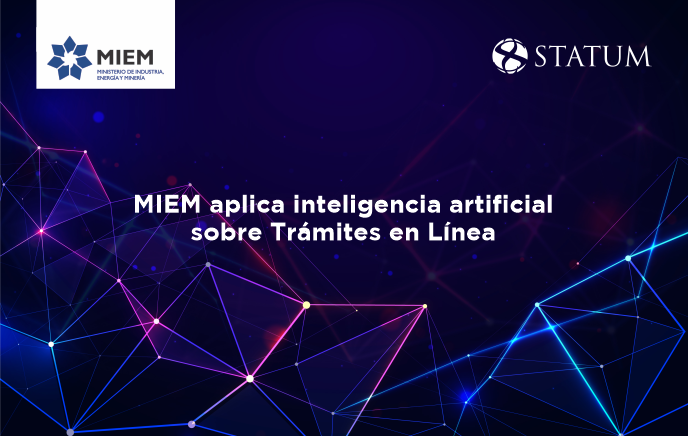 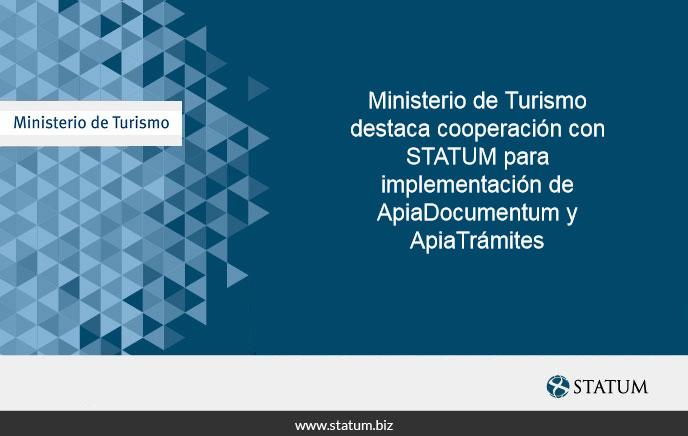 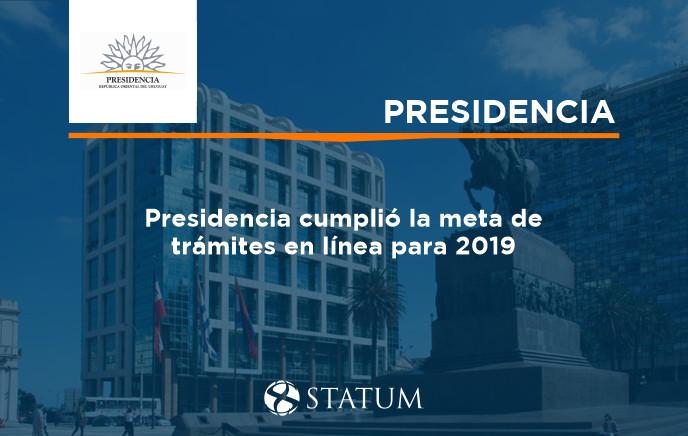