A working meeting in the Courtroom No. 3 with the aim of publicizing the extent of implementation of the Digital Record Judicial applied to the Superior Court of Justice (CSJ) of North Lima was held in February 2014.

In the Peruvian judicial system, and the region in general, citizenship questioned basically two issues: the slowness of legal proceedings and, on the other hand, some substantial margins corruption.

To alleviate such issues, since that date the objective of transforming the dominant conception of technological use (fighting some resistance) to address compliance more complex digital processes pursued. This need failed to materialize in November 2014, when Peru officially announced its entry into the era of computerization thanks to the ApiaDocumentum STATUM platform.

The inauguration was described as a "historic event" by the chairman of the Judiciary, Enrique Mendoza, with a range that included the Peruvian Supreme Court itself, and also extended to theaters specializing in commercial, family area, electronic auctions and resolutions between litigants.

The transaction system with which operators are working from the electronic file generated consequently the advantage of transparency. This is a feature that did not allow the paper format and can now be seen especially in the area of ​​office thanks to the speed and immutability of the case load.

The technology also allowed other fundamental features like the immediacy and orality, especially in the workplace.

It is projected that in 2919, the entire judiciary of Peru may use the electronic record, thanks to which the state will save about 11 million soles per year only in the purchase of paper. This is an improvement of vital importance in a country whose judicial production amounts to more than 2 million cases, issuing resolutions about 5,000 daily.

For more information, you can view the videos on the Digital Judicial file produced by the Judiciary of Peru: 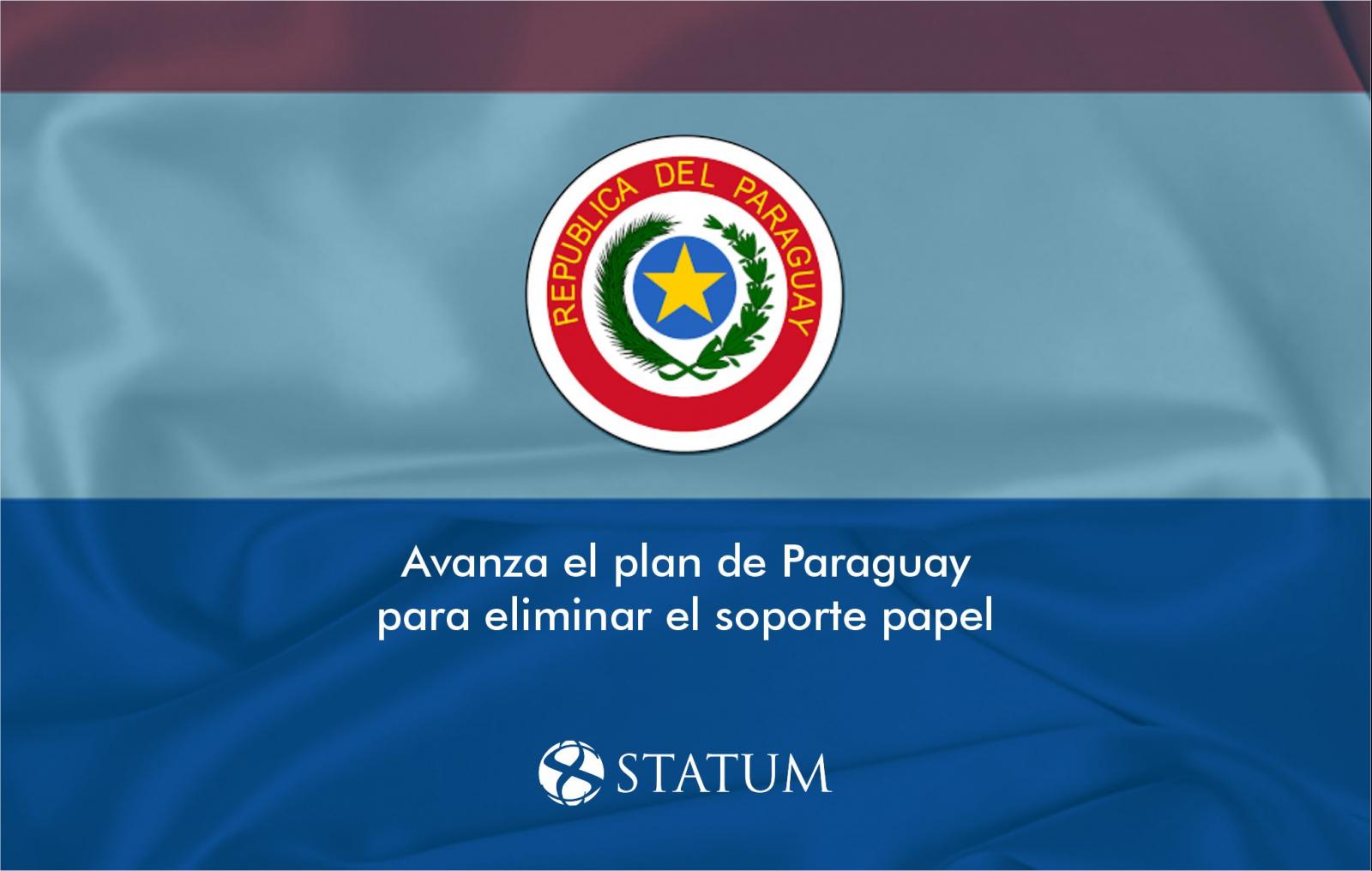 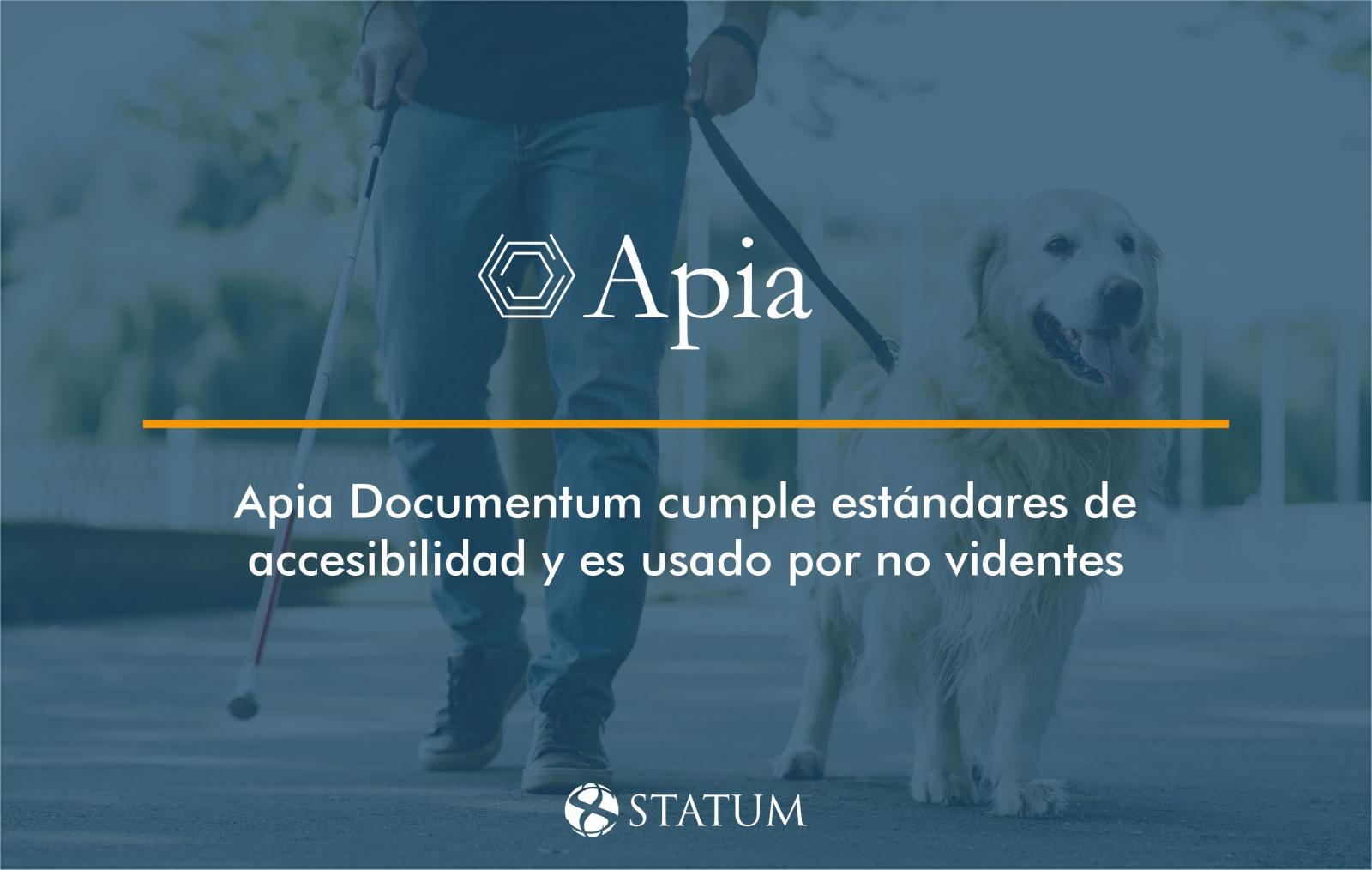 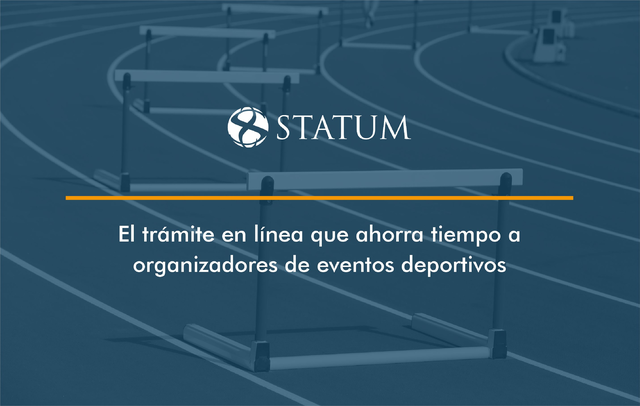