The National Navy implemented its internal documentation system with Apia

The National Navy launched a new system developed on Apia BPMS that digitizes the "Service Letter", its main documentary form of internal communication most used in the organization.

The new system, which can be accessed by any staff member with access to the Organization's intranet, was released into production on October 4, 2021 and is expected to be used by +500 staff members, which will allow approximately 90% of the internal documentation to be dispatched. manages in the body.

A "Letter of Service" is a written communication from the Naval Service for the exchange of information, instructions and requests, between the different divisions of the Institution, including the transmission of disciplinary orders, request for personnel, rendering of accounts and requests for items.

All members of the National Navy who participated in the project agreed on the benefits to be achieved with the new system: considerable savings in processing times, greater transparency, traceability and security, as well as improvements in internal procedures where they will be unified. the administrative management criteria in the +100 units of the National Navy.

During the launch activity of the new system, members of AGESIC (who actively promoted this project within the framework of their Document Management Program) presented an infographic showing two scenarios: the current Service Letter in manual form and the Service Letter through of the new system. In the first scenario, with the current method, a service letter created at 9:00 a.m. must be printed, signed by the person in charge of the area and sent to the office on duty, where, being optimistic, it would arrive at it around 3:00 p.m. . In the new scenario, a Service Letter, which is created at 9:00 am, is signed and in the next 5 minutes it is received at the destination office.

The project was carried out with a multidisciplinary team made up of the Lieutenant of the Ship and Second Chief of the Computer Management and Telecommunications Service of the Navy Cristian Palma (sponsor and reference) and the Lieutenant of the Ship and Chief of Operations of the Computer Management Service and Telecommunications of the Navy Federico Alonso (technical specialist), Federico Cedrani, (institutional strengthening) and Sebastián Pereyra (document management solutions) from AGESIC and Mr. Sebastián Sequeira and Engineer Sebastián Giménez from STATUM who carried out the implementation and the system in Apia BPMS.

The system was initially released for use, in pilot mode, in only 2 units, who during the first week of operation created +30 Service Cards.

The implementation of the Digital Service Cards will be done gradually in the different areas of the National Navy. It began, in pilot mode, in only 2 units, who during the first week of operation created +30 Service Cards.

Currently, the National Navy has formed and trained a group of trainers who are in charge of incorporating new areas and users to the system, previously training their officials.

The next units to be integrated correspond to the Prefectures of the Interior of the country where the benefit of eliminating the physical transfer of service letters is of greater impact for the institution.

This achievement achieved in pursuit of advancing in the digital transformation and de-paperization of the National Navy, is added to the implementation of the Electronic File System in ApiaDocumentum that the Ministry of National Defense carried out in 2019, for the 100% digital processing of your files. 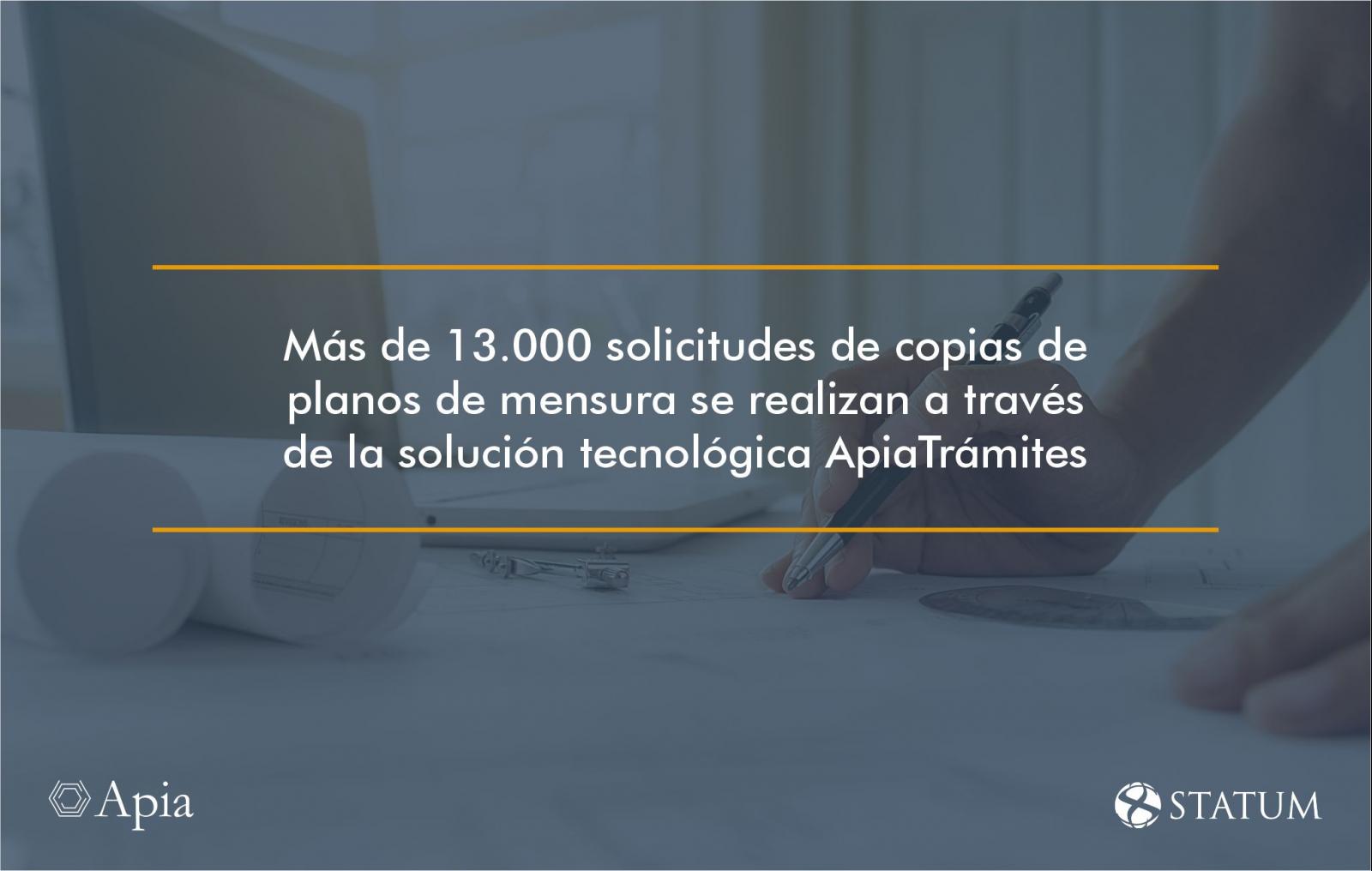 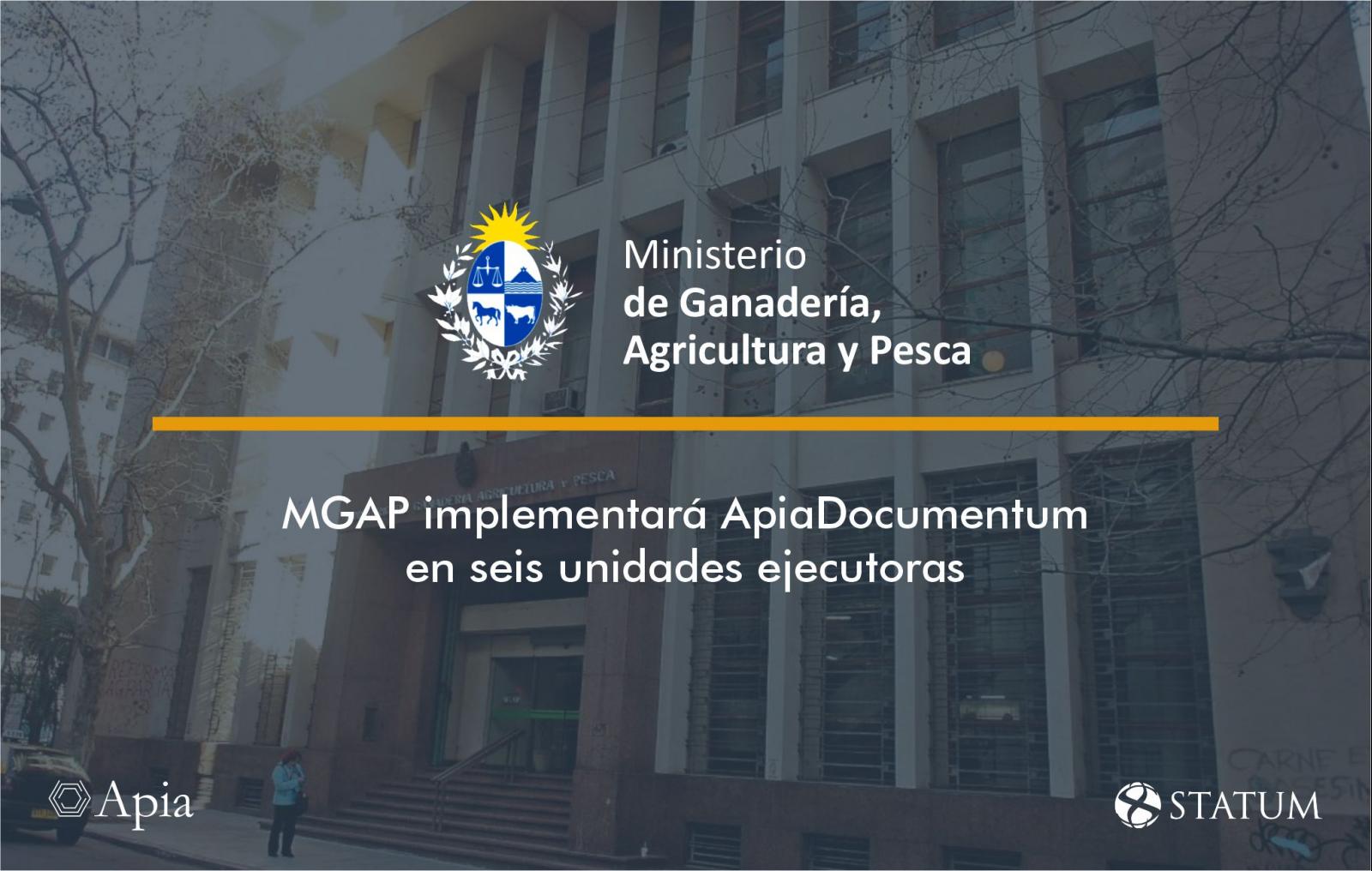 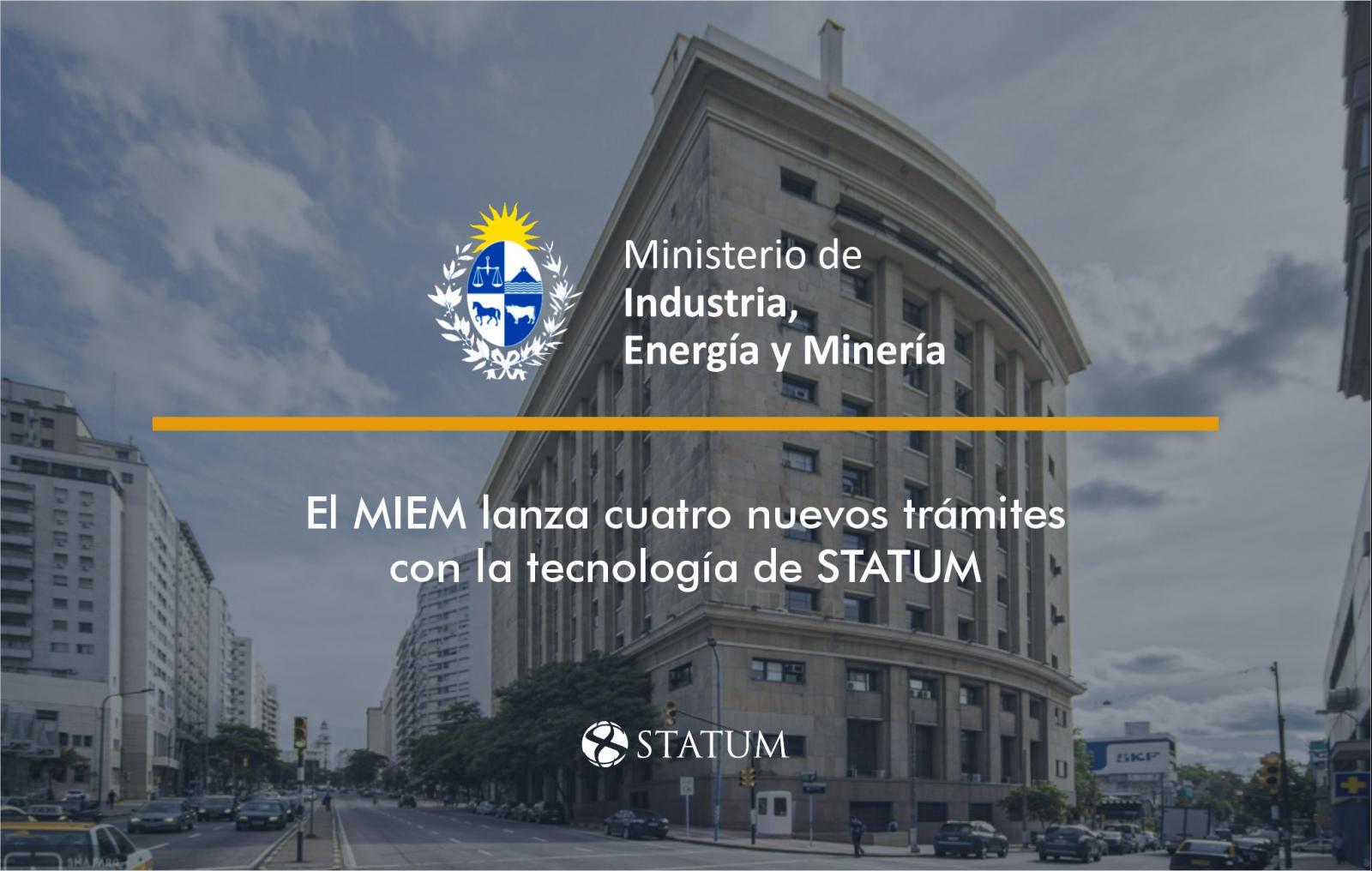 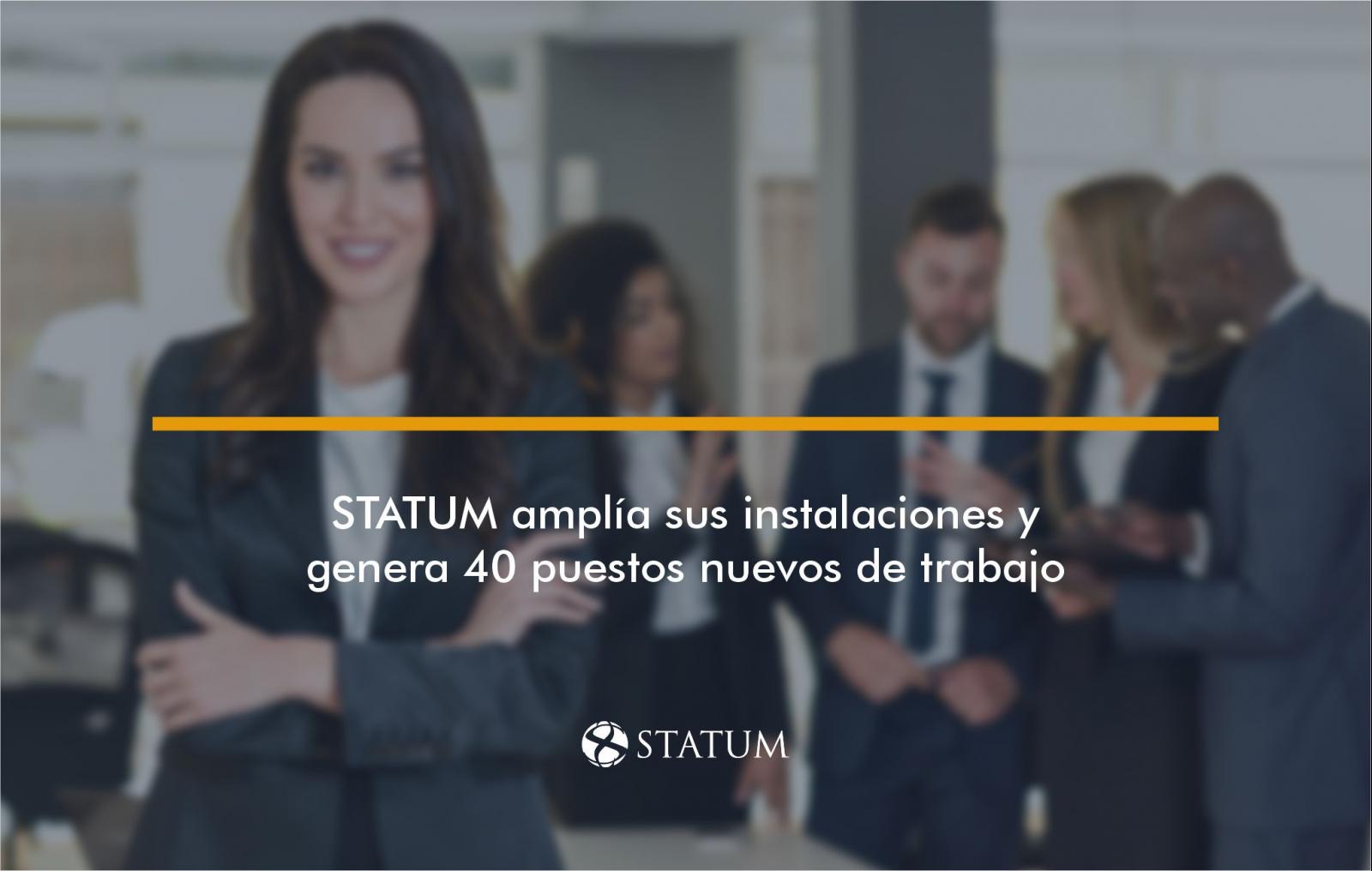